If you happen to be in Brussels this Saturday, please be sure to check out the Afropeans + festival at BOZAR (I will most certainly do so!):

Along the lines of the artist Pitcho Womba Konga’s Congolisation project, Afropean+ highlights the added value of the African diaspora in the European cultural landscape. Taking place within the context of the Belgian launch of the European Year for Development, this project affirms the interdependence between North and South, and promotes freedom, diversity, creation and solidarity as driving forces for our future. 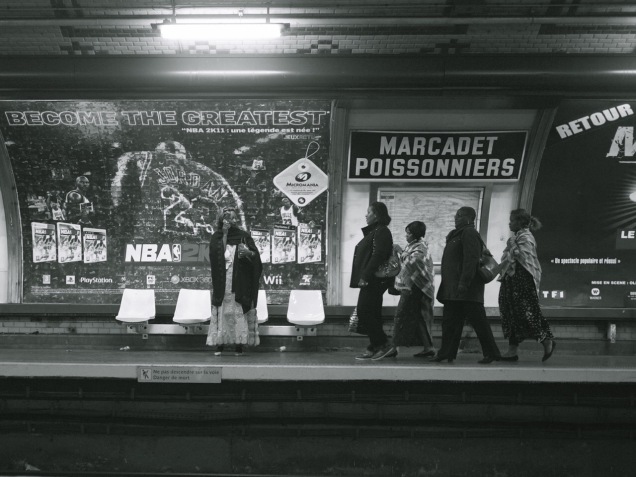 But what is Afropean? Who are Afropeans?

Writing at Africa Is A Country, Johny Pitts writes:

That’s why I chose to use this rather new word that was born in the early ‘90s when these musical mixtures were being born. Afropean is a term that I felt reflected new identities on the continent and seemed appropriate for a number of reasons. Firstly it hints at cultural influence, rather than simply racial identification, and secondly, for the first time in my life it is a word I’ve been able to use to describe myself that sounds cohesive and whole — isn’t mixed this or half that or hyphenated in any way. Rather, it’s a portmanteau — something whole but born of duality.

Pitts is a photographer and one of the founders of Afropean:

an online multimedia, multidisciplinary journal exploring the social, cultural and aesthetic interplay of black and European cultures, and the synergy of styles and ideas brought about because of this union.
We hope to fill the void left by Erik Kambel’s Afro-Europe blog, which closed down in 2013, and, under Erik’s guidance we will continue to shed light on art, music, literature, news and events from the Afro-European diaspora, as well as produce and commission original essays and projects.